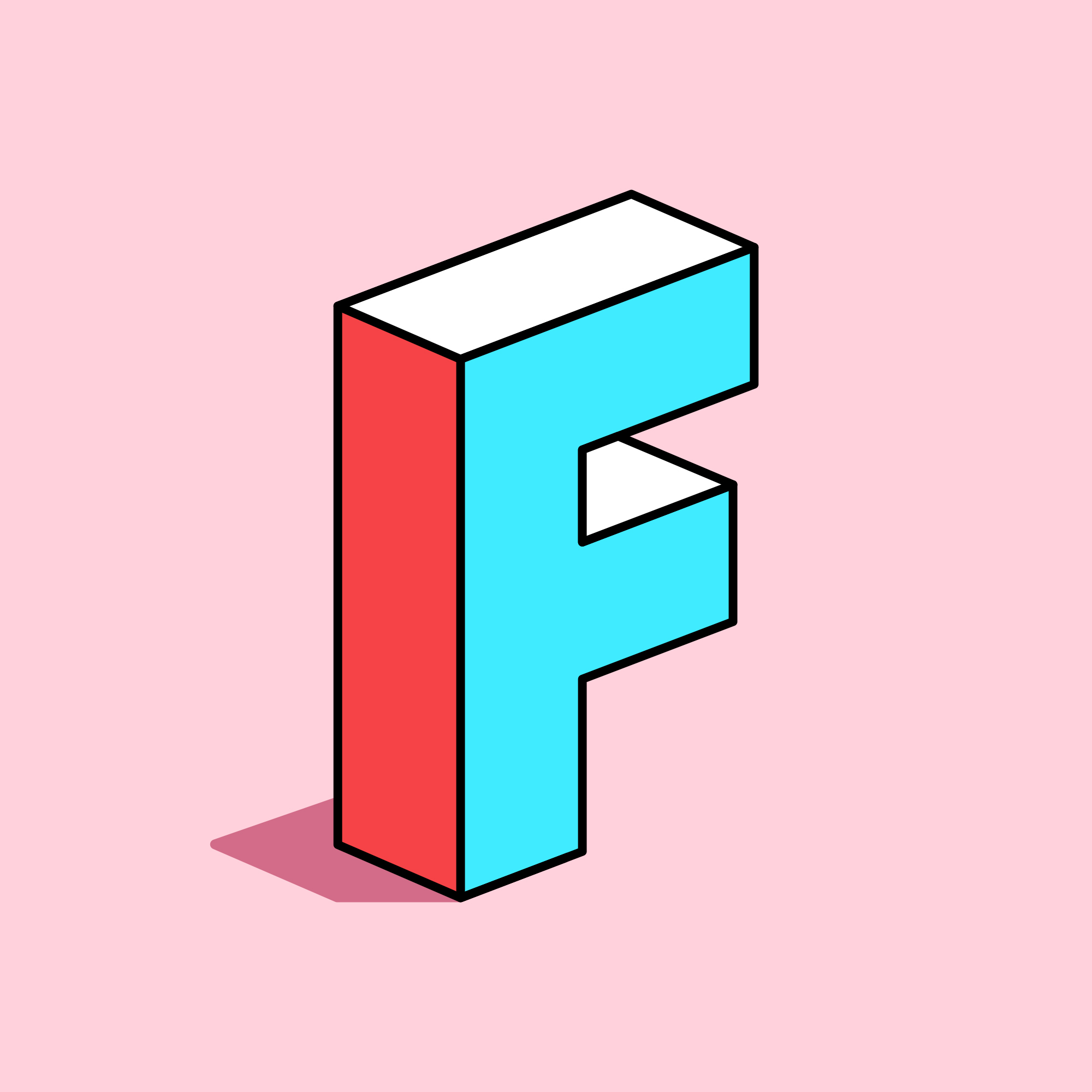 Join our mailing list to know when we post a new episode. No spamming or over-emailing. We're too tired for that :) *Make sure to add fatiguedpodcast@gmail.com to your contacts and look for our emails on Tuesdays!

Jeffrey Omura is an artist, activist, and labor leader running for City Council in District 6 of New York City and we could not back a better candidate! Jeffrey was recently elected to his second term as an officer of Actors’ Equity Association after he helped create and lead #FairWageOnStage, a grassroots movement and campaign demanding higher wages and fairer contracts for Off-Broadway stage managers and actors. As a response to the pandemic, he helped create the #BeAnArtsHero Campaign to organize the industry to collectively lobby Congress for arts relief. After meeting with over 60 US Senate offices, #BeAnArtsHero organizers were crucial in securing $15 billion for the arts in December 2020’s COVID-relief stimulus package. The arts are essential to the well-being of NYC, as well as communities and cities across the United States and Jeffrey is the perfect candidate to set the precedent for the representation we deserve: the perfect example of practicing what you preach.

If elected, Jeffrey would make history as the first openly gay person elected to the District 6 Council seat AND the first Japanese-American to ever win elected office in New York STATE. He promises "to represent you, to advocate for you, and to ensure that all New Yorkers, including the LGBTQ+ community, communities of color, organized labor, working families, and artists have a voice in City Hall.”

We've loved Jeffrey since we met him as fellow actors at the Repertory Theatre of St. Louis and we think you will too. If you or someone you know lives on the Upper West Side, we encourage you give him your vote for the wellbeing of our artists and city. Vote for Jeffrey Omura for District 6 in the NYC Democratic Primary on Tuesday, June 22 (or vote early June 12-20). Go Jeffrey!

Join our mailing list to know when we post a new episode. No spamming or over-emailing. We're too tired for that :) *Make sure to add fatiguedpodcast@gmail.com to your contacts and look for our emails on Tuesdays!

Email has been submitted.

Working In The Pandemic Listen to Episodes

Arts And Entertainment Listen to Episodes